Deeside and surrounding parishes. Due to their location near to the Cheshire border, Deeside crews also attend a number of cross border incidents.

Deeside Industrial Park- one of the largest Industrial parks of its kind in Europe.

There are also a number of large factories including Airbus,Toyota and Shotton Paper and three power stations.

Deeside Fire Station was opened on 19th March 1964 by Mr. A.V Thomas who was Her Majesty's Inspector of Fire Services. The opening ceremony was also attended by the Flintshire Chief Fire Officer JHW Strange MBE. The station was moved from Church Street in Connah's Quay to it's current location, shared with Deeside Ambulance Station, to improve attendance times for the expanding industries in the area.

The station was then remodelled and was officially opened on Monday 14th March after major refurbishment works at the site. 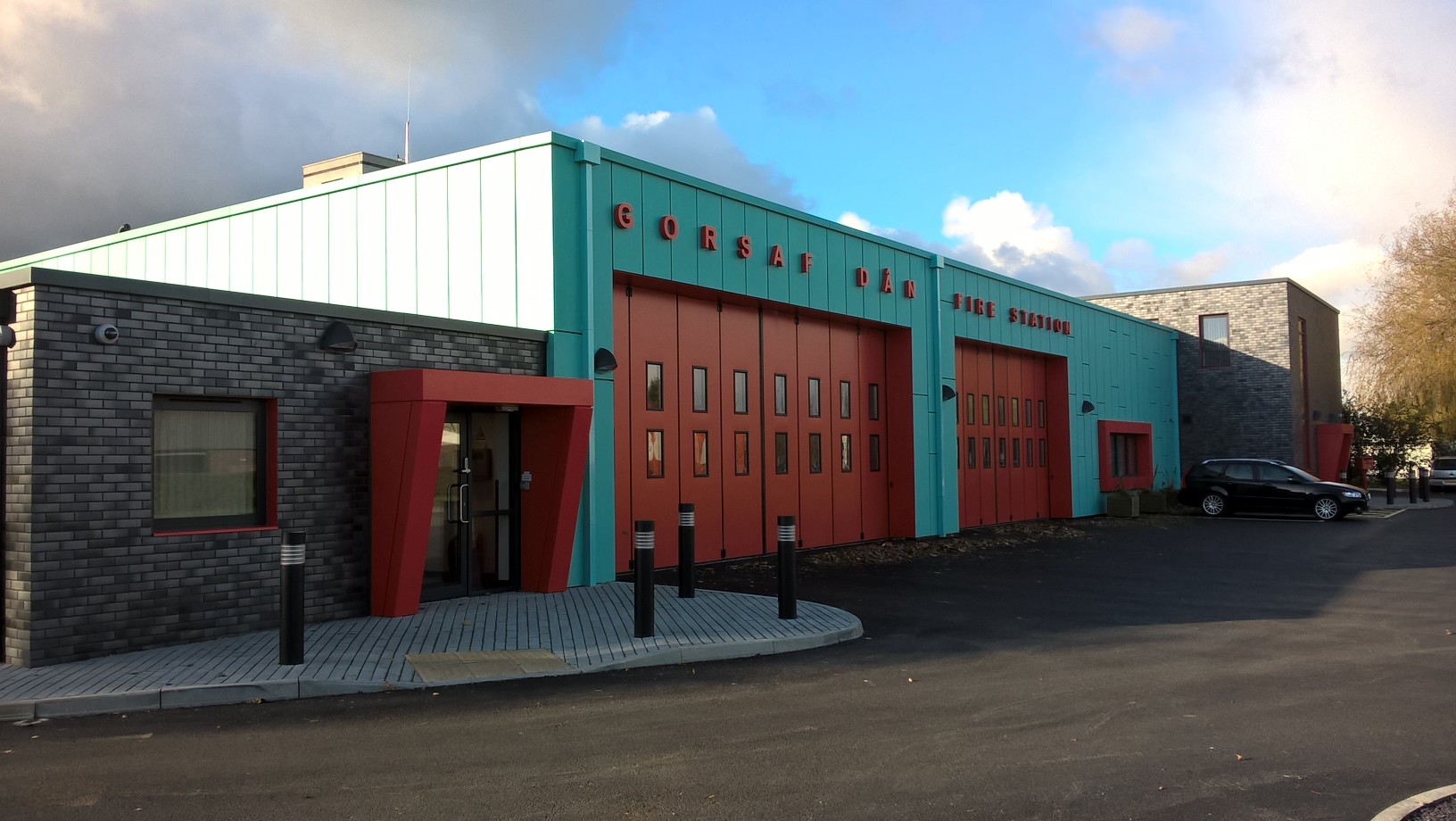 Work began on the project back in June 2014 and this investment has upgraded the station to create an up to date modern facility to serve the needs of the emergency services staff and the local community.

Deeside firefighters respond to incidents in the Deeside area and beyond, also covering cross border incidents in Cheshire. The current station opened in 1964 and, until now, has had little adaption since.

The station boasts excellent modern facilities for the staff who are working at the location as well as meeting rooms for the use of community groups. In addition to responding to incidents, preventing fires from breaking out in the first place is a crucial part of the work of the modern fire and rescue service - so creating closer links with our community is vital to our work to protect local residents.

The co-location of fire and rescue service staff with emergency service partners brings numerous benefits, both organisationally and to the public

The station is accessible to everyone in the community and local residents are able to make use of two community rooms. 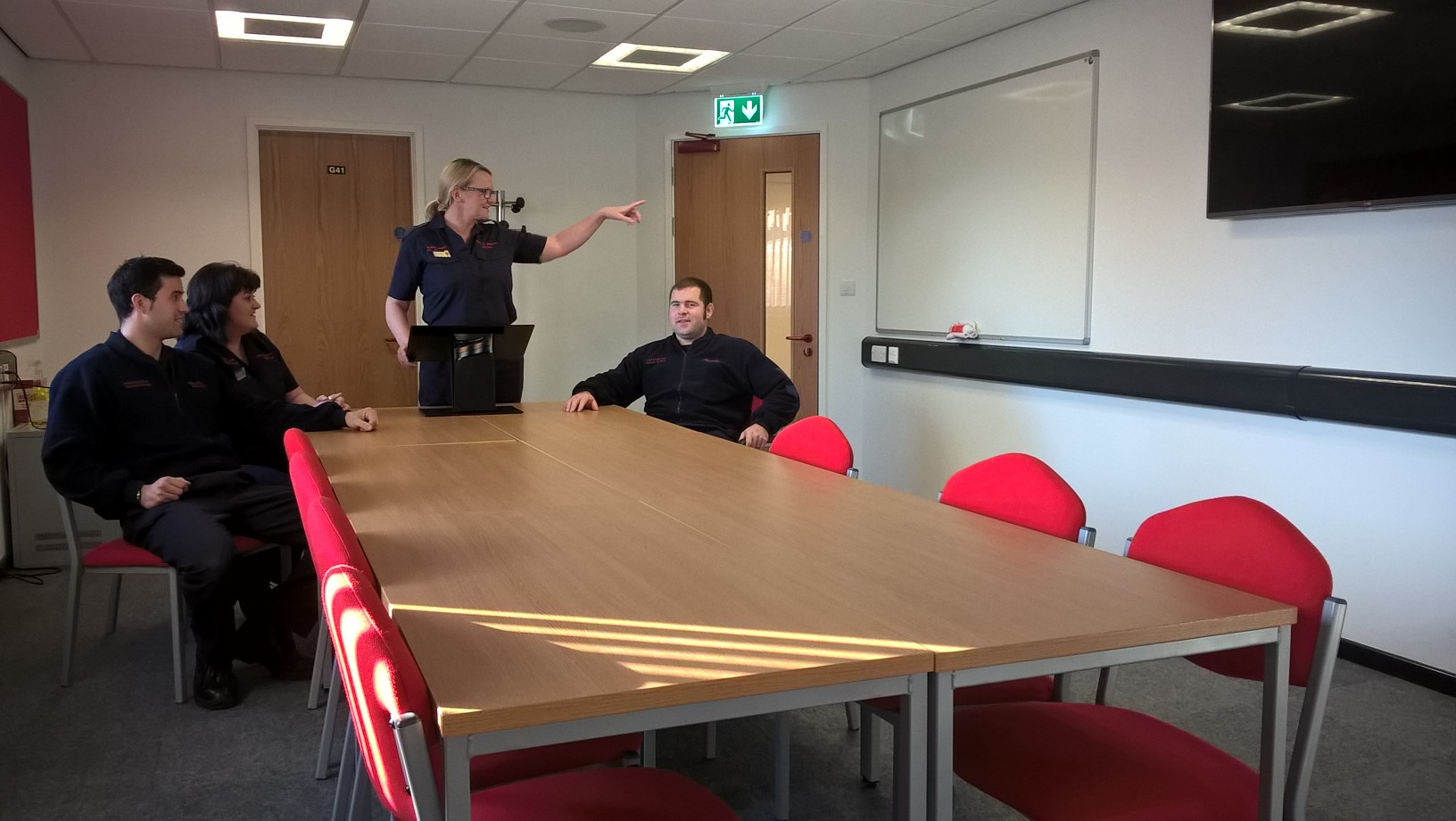 Work in the community:

Deeside crews organise an annual fireworks extravaganza to raise funds for local charities, and take part in a variety of events to raise funds for The Fire Fighters Charity, including the national car wash which takes place twice a year.

Firefighters also host regular visits to the station by local groups of youngsters such as the beavers and scouts.